Land of Milk and Money. The Creation of the Southern Dairy Industry

Land of Milk and Money. The Creation of the Southern Dairy Industry

Impetus for the southern dairy industry stemmed from new notions of corporate organization and conceptions of how to preserve small towns in the American south. Borden Co. and Starkville, MS. were central to the event.

For nearly 50 years, state governments, foundations and other private enterprises, southern agricultural colleges, agricultural journalists, extension agents and the USDA had been pushing diversification of southern agriculture with little success. Southern farmers persisted in cotton and tobacco monoculture with predictable results. Boom and bust agriculture left many on the margins, barely able to survive. The situation threatened small towns, whose survival depended on farmers to purchase clothing, food, amenities, implements and other wares. Failing in the late 19th and early 20th century at a prodigious rate, many places sought to bring new industry into the area to stabilize their economies. Others among the mercantile and other elites targeted farmers as the means to ensure their futures. They saw thriving farmers as the solution to their ills and a way to maintain the character of small town life.

At the same time that small town southern businessmen realized that farmers were in fact their partners and that their vibrancy was the key to small town salvation, northern industries began to shuck many of the axioms that led to their late 19th century boom. Among the most fundamental of premises was that demand rather than supply was the key to corporate growth and that demand could be created. Like small towns, they recognized that flexibility ensured stability and that a kind of cooperation with producers was often the key to success, as important as developing new markets and reducing costs.

Years of experience in the north had convinced Borden’s of this truth. To reduce transportation costs, they looked to the south for places to establish plants for condensed and other shelf stable milk. Lack of mechanical refrigeration, combined with the south’s heat, meant that the south depended on preserved milk. Manufacturing it in the highly contentious northeast and Midwest forced the company to ship its material at considerable expense. It looked for places with a history of cattle raising and the conditions necessary to foster a dairy industry. It found such a place in Starkville and working with area farmers and the chamber of commerce opened in 1926 the first condensery south of the Mason-Dixon line.

The opening of the Starkville condensery was international news. Several news reels featured it at theaters in the United States and Europe. The facility, the town and the farmers in the surrounding county flourished far in excess of what could have been predicted. Other northern dairy concerns aware of Borden’s extremely profitable venture became interested in the south and made plans to build their own regional milk plants. Starkville’s tremendous success became lore in the small town south. Literally hundreds of places and tens of thousands of denizens of these small towns came to Starkville to see for themselves. Starkville, moreover, understood that these visitors constituted an industry in itself. They required hotels, restaurants, stores, and a wide variety of other services. Starkville’s notoriety also spurred growth in the area as persons with some means came to join in the prosperity. Starkville worked hard to promote its story and success, enticing additional tourists to visit and enhancing the legend. Small town after small town explicitly tried to recreate the Starkville experience and to build dairy industries in their areas. In doing so, they not only created a southern dairy industry, preserved numerous small towns and established a diversified agriculture but also helped define what small town life in the middle third of the twentieth century would and could be. 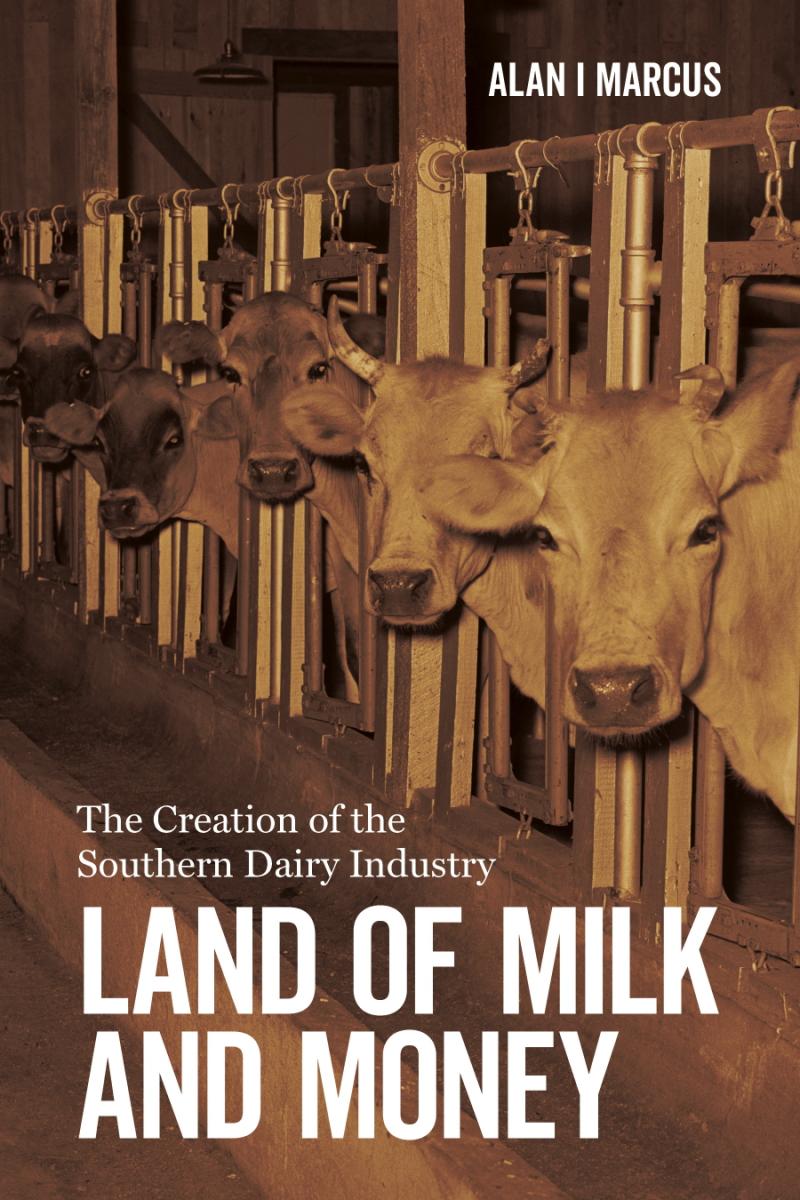