A Contest of Civilizations. Exposing the Crisis of American Exceptionalism in the Civil War Era

A Contest of Civilizations. Exposing the Crisis of American Exceptionalism in the Civil War Era

Most mid-nineteenth-century Americans regarded the United States as an exceptional democratic republic that stood apart from a world seemingly riddled with revolutionary turmoil and aristocratic consolidation. Viewing themselves as distinct from and even superior to other societies, Americans considered their nation an unprecedented experiment in political moderation and constitutional democracy. But as abolitionism in England, economic unrest in Europe, and upheaval in the Caribbean and Latin America began to influence domestic affairs, the foundational ideas of national identity also faced new questions. And with the outbreak of civil war, as two rival governments each claimed the mantle of civilized democracy, the United States’ claim to unique standing in the community of nations dissolved into crisis. Could the Union chart a distinct course in human affairs when slaveholders, abolitionists, free people of color, and enslaved African Americans all possessed irreconcilable definitions of nationhood?

In this sweeping history of political ideas, Andrew F. Lang reappraises the Civil War era as a crisis of American exceptionalism. Through this lens, Lang shows how the intellectual, political, and social ramifications of the war and its meaning rippled through the decades that followed, not only for the nation’s own people but also in the ways the nation sought to redefine its place on the world stage. 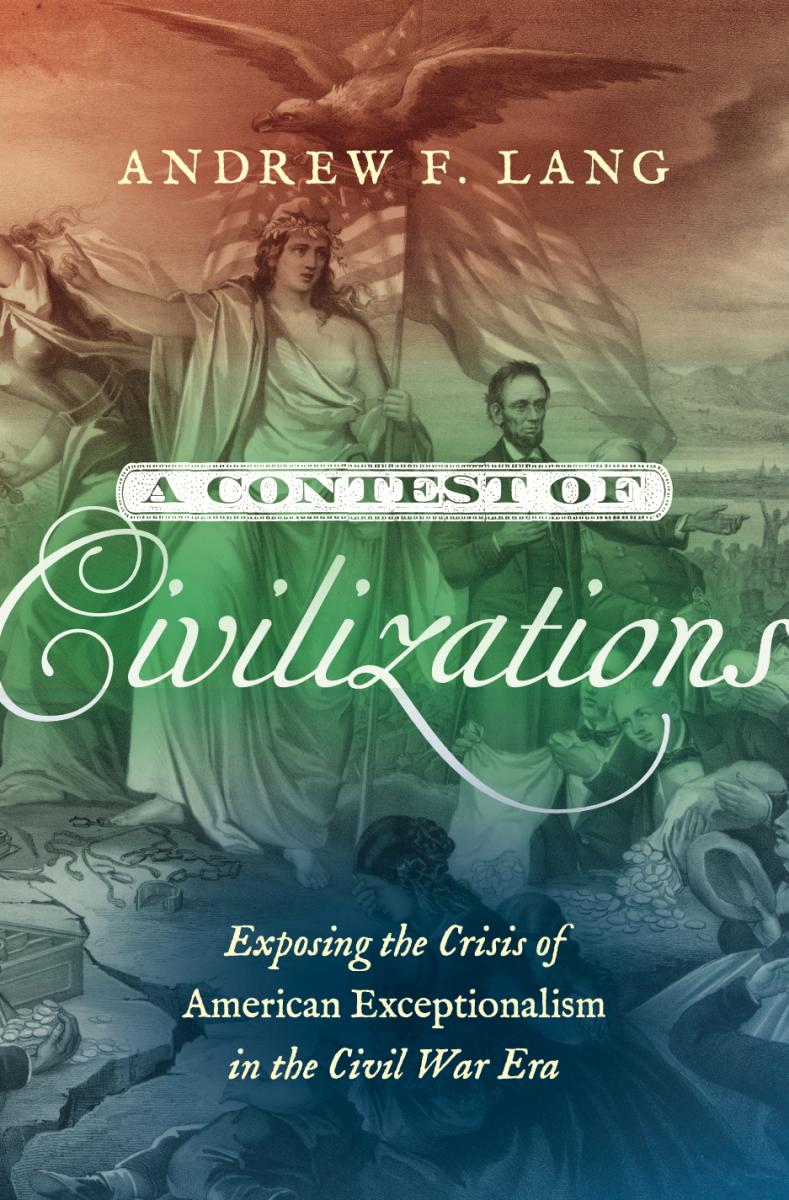