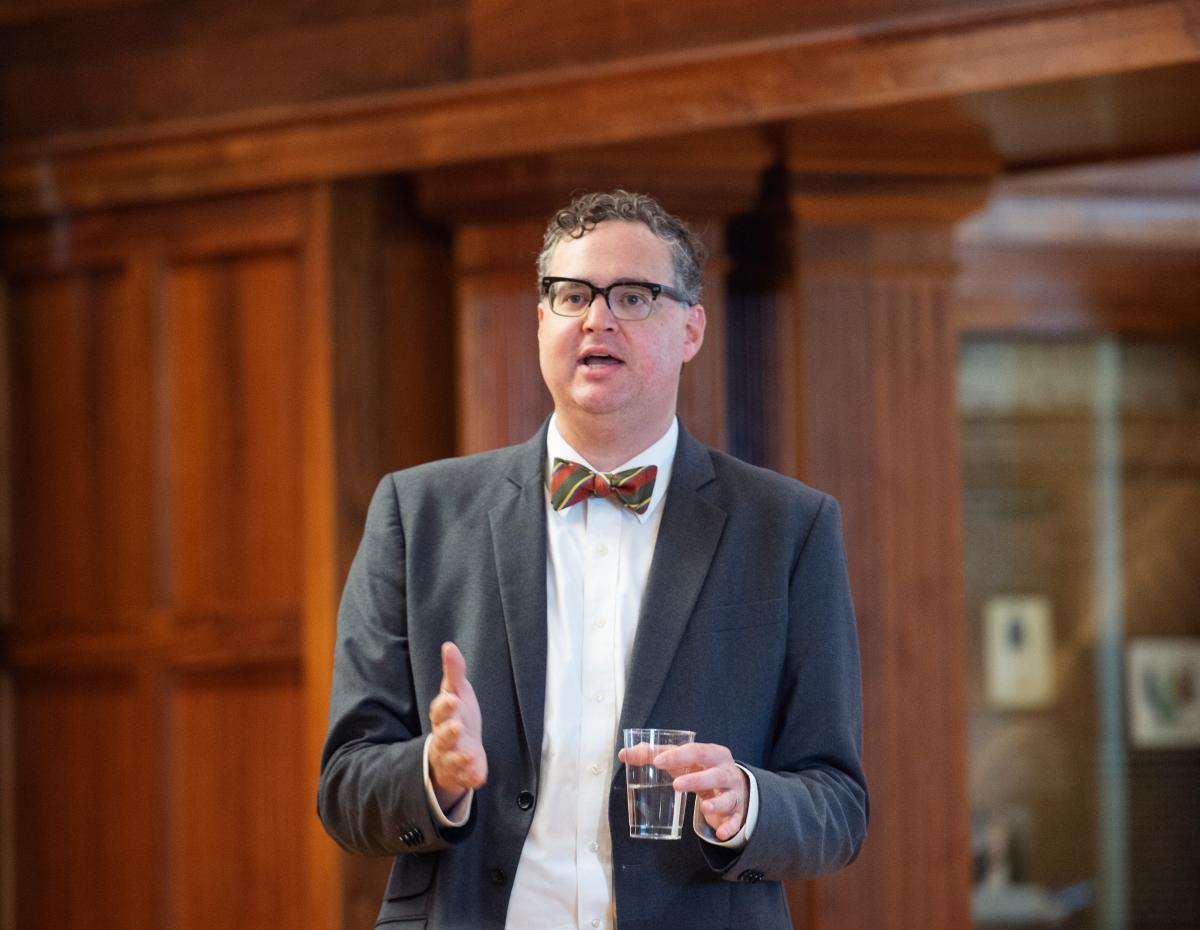 My interests are the agricultural, rural, and environmental histories of the U.S., with a particular focus on the South in the twentieth century. I serve as the executive secretary of the Agricultural History Society and editor of the University of Georgia Press series Environmental History and the American South.