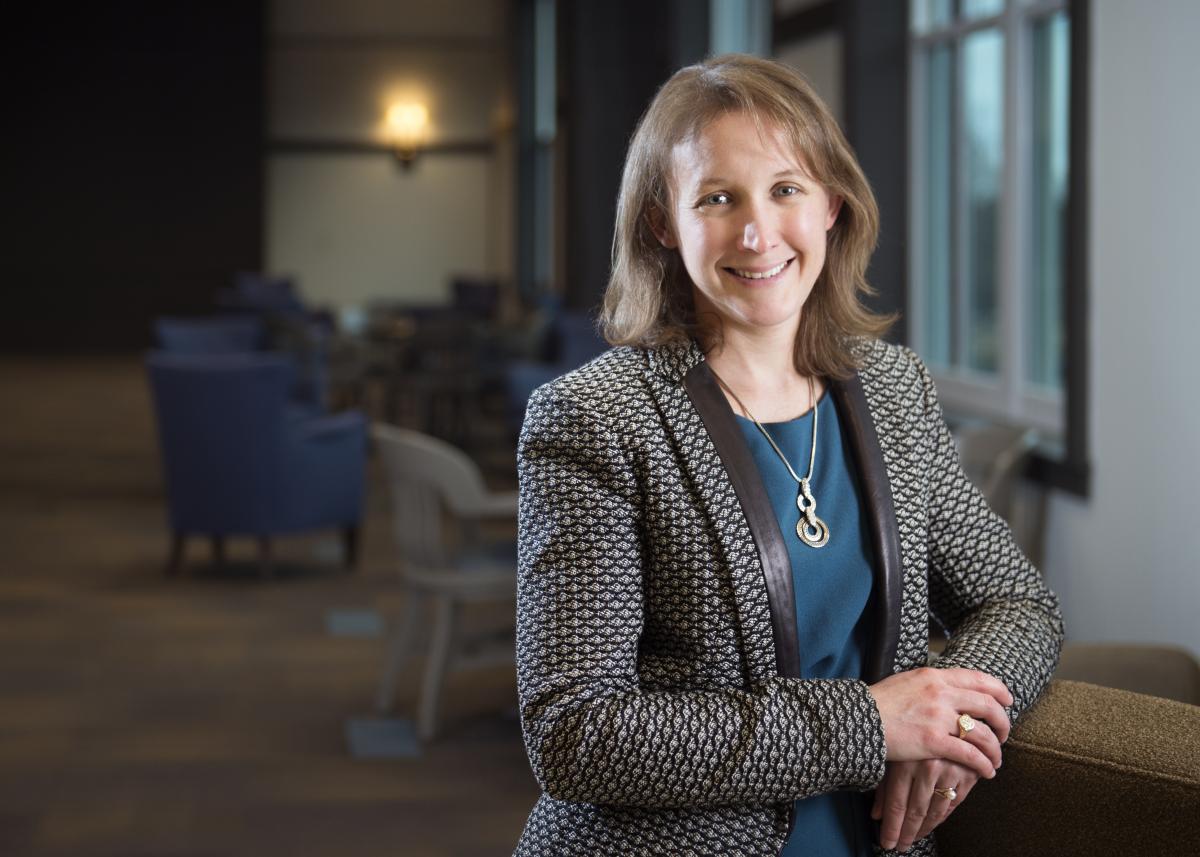 My current research interests focus on French army and its challenges and changes during the seventeenth and eighteenth centuries, as well as North American influences on French military reform. I am also interested in the Seven Years' War as a global conflict, early American colonial history, Atlantic history, and military history, broadly defined. Most of my questions focus on armies of different host cultures fighting alongside or against one another and the challenges accompanying such interactions. My current project explores civil-military relations in France and how war is “written” for both military and civilian readers.
I am presently Director, Institute for the Humanities, at Mississippi State.

Review of The Military Enlightenment: War and Culture in the French Empire from Louis XIV to Napoleon by Christy Pichichero.  H-France, April, 2019.

• Review of A Theater of Diplomacy: International Relations and the Performing Arts in Early Modern France by Ellen R. Welch.  H-Diplo, August, 2017.

• Review of Aristocracy and its Enemies in the French Revolution by William Doyle.  History: Review of New Books  (Spring,2012)