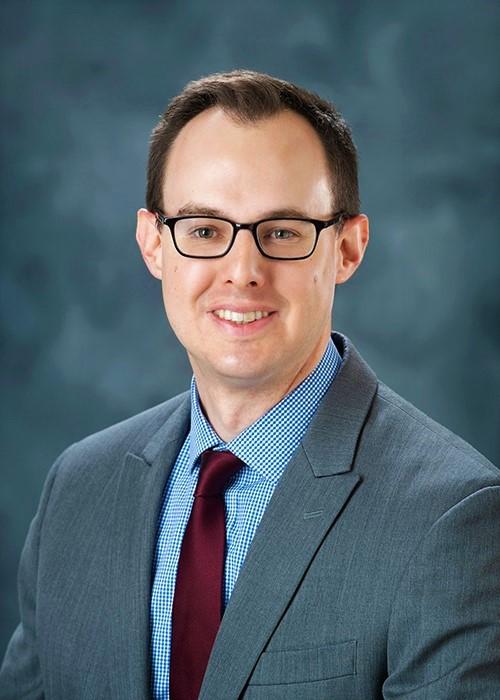 Andrew F. Lang specializes in the history of nineteenth-century America, using the era of the American Civil War as a lens through which to investigate the century’s dynamic setting. His most recent book, A Contest of Civilizations: Exposing the Crisis of American Exceptionalism in the Civil War Era (2021), is published in University of North Carolina Press’s landmark series, Littlefield History of the Civil War Era. From a field of more than 90 submissions, the book ranked as one of seven finalists for the 2022 Gilder Lehrman Lincoln Prize, which stands among the foremost awards in American historical scholarship. The book features diverse casts of nineteenth-century Americans who regarded the United States as the modern world’s pinnacle nation. But the commanding place of slavery within a republic of liberty imposed irreconcilable understandings of American nationhood, informing the causes, conduct, and consequences of the Civil War. Taking seriously how and why nineteenth-century Americans considered their Union as the zenith of modern political enterprises, the book interrogates the complex reasons why Americans waged a civil war over the very existence and meaning of their nation.

The Society of Civil War Historians presented his first book, In the Wake of War: Military Occupation, Emancipation, and Civil War America (2017), with the 2018 Tom Watson Brown Book Award. The $50,000 prize recognizes “the best book published on the causes, conduct, and effects, broadly defined, of the Civil War,” measured by original scholarship and literary style. More than 50 books competed for this annual award. The book reappraises scholarly assumptions on nineteenth-century American military culture, Lincoln’s Emancipation Proclamation, and the scope of Reconstruction. It reveals contested attitudes on state-sanctioned social and political change and the limits of state power in transitioning from war to peace. The prize committee extolled the book as “one of the very best examples of social-cultural history of the army to be done for the Civil War,” making “good use of cultural, social, and political history, as well as military theory.”

Prof. Lang serves on the Executive Council of the Society of Civil War Historians (SCWH), the field’s flagship professional organization. He also sits on advisory boards of the John L. Nau III Center for Civil War History (University of Virginia) and the American Civil War Museum (Richmond, Virginia). Since 2020, he has served on the editorial board of the Journal of the Civil War Era, the discipline’s leading journal.

He is at present working on two book-length projects. The first is an intellectual biography of Abraham Lincoln’s concept of Union and philosophy of history. The project places Lincoln within the context of his times to demonstrate how he crafted a narrative of American nationalism amid a contentious contemporary dialogue on the nature of national life. The second is tentatively titled, “Lincoln’s Protégé: Ulysses S. Grant and the New Birth of Freedom,” which explores how Grant channeled Lincoln’s nationalist legacy during the tumult of Reconstruction. The project is based on the keynote address that Prof. Lang delivered at the U. S. Grant Bicentennial Commemoration in March 2022.

• “‘War is the Remedy Our Enemies Have Chosen’: William T. Sherman and the Limitations of Just War,” Annual Meeting of the Society for Military History, Washington, DC, May 2020. Conference cancelled due to COVID-19.

“The Eyes of the World Were Upon Them: Transitioning the Union from War to Peace.” Society of Civil War Historians Biennial Meeting, Pittsburgh, Pennsylvania, May 2018.
• “Internationalizing the Domestic: The 1871 Klan Uprising and the Problem of Standing Armies in the Post-Civil War Union.” Annual Meeting of the Society for Military History, Louisville, Kentucky, April 2018.