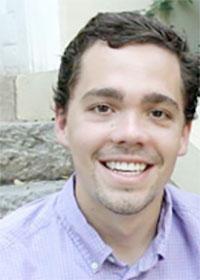 Fraser Livingston is a PhD candidate from Bainbridge, Georgia. He studies the environmental history of the American South, with an emphasis on the loss of the longleaf pine from the southern coastal plain during the Gilded Age and Progressive Era. His dissertation examines the interactions between American forestry, Jim Crow, and the state as New South timber exploitation consumed vast tracts of the longleaf pine that had once fostered some of the most biodiverse forests in the temperate world.

European Society for Environmental History, Zagreb, Croatia, June 28-July 2, 2017. “You have a butchery”: The Influence of European Forestry on the American South’s Turpentine Industry

Southern Labor Studies Association Biennial Meeting, Athens, Georgia, May 17-19, 2018. “‘All Dirtied Up with the Rosin’ Coerced Labor in the South’s Piney Woods”